Help • Terms of Use • Wanted Pages • Administrators • Categories
The Samurai Jack Wiki is an encyclopaedia about the Cartoon Network animated series Samurai Jack, created by Genndy Tartakovsky that anyone can edit. We are currently editing over 424 articles, and 2,827 files, and you can help! 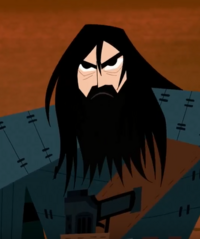 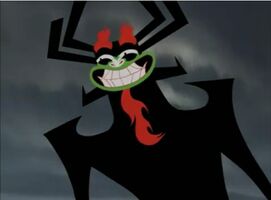 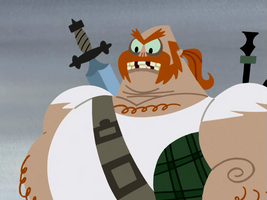 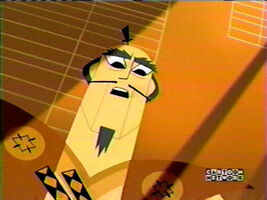 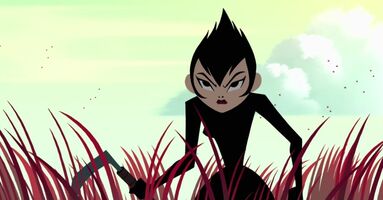 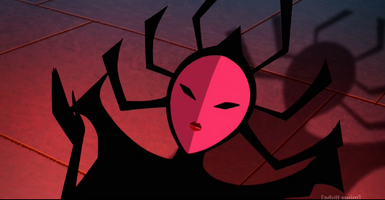 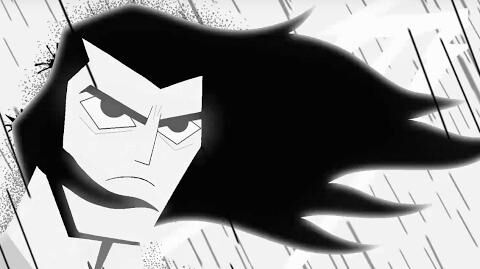 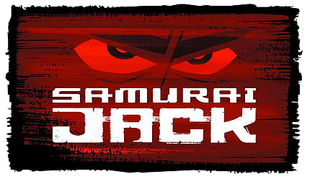 Title: "Samurai Jack": The series typically follows "Jack", a time-displaced samurai warrior, in his singular quest to find a method of traveling back in time. In addition to the TV series, it's been released other merchandise like comic series and some video games.
Premiere Date: August 10, 2001
Written by: Genndy Tartakovsky
Directed by: Genndy Tartakovsky 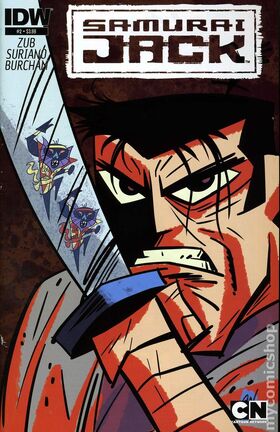 Retrieved from "https://samuraijack.fandom.com/wiki/Samurai_Jack_Wiki?oldid=33867"
Community content is available under CC-BY-SA unless otherwise noted.