The Bounty Hunter Team are a bounch of bounty hunters that were after Jack.

The Bounty Team were a bunch of bounty hunters that realized that they were after the same bounty. They were thinking about who whould go and a collect the bounty. At the end, they thought that working together would destroy Jack. 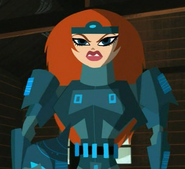 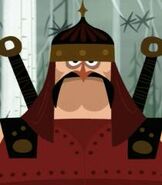 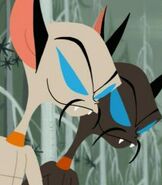 Retrieved from "https://samuraijack.fandom.com/wiki/The_Bounty_Hunter_Team?oldid=11497"
Community content is available under CC-BY-SA unless otherwise noted.